Dr. Guido Quelle, the “growth whisperer,” is one of just a handful of management consultants worldwide who has been an expert in healthy, profitable growth for 30 years as an entrepreneur, a consultant, an author and a speaker. He is the majority shareholder in Mandat Managementberatung GmbH, headquartered in Dortmund and with offices in London and New York, and has supported more than 250 companies and organizations in over 500 consulting engagements to enhance success, secure the future of organizations and bolster their healthy growth. Dr. Quelle’s clients are active entrepreneurs, board members and managing directors who spare no expense to ensure healthy, profitable growth in a consistent and targeted manner and to lay the groundwork for tomorrow today.

The high esteem Dr. Quelle and its team enjoy among their business partners was also demonstrated in 2018 when Mandat won the visitors’ award “Innovator of the Year” in the category “Consulting” from the “Deutsche Wirtschaft” portal.

As an author and co-author, Dr. Quelle has written and published more than 400 trade journal articles, contributed to seven European studies, three university curricular documents and 17 books. As a growth columnist in the Swiss “KMU-Magazin” (SME Magazine) and in “Markt und Mittelstand,” he has voiced the concerns of many entrepreneurs from the high-value SME community. Dr. Quelle’s seminal book on profitable growth, originally published in German,  was also published in English for the international market by Springer Verlag under the title “Profitable Growth” and currently enjoys a readership in more than 50 countries. His “Growth Manifesto,” which Dr. Quelle also presented as part of an address to the German Bundestag, makes a strong case for healthy corporate growth.

A professor, Dr. Quelle holds an advanced graduate degree in computer science (Diplom) and completed his doctorate in engineering sciences at the Technical University of Dortmund in the field of market segment strategies in retail companies. The SRH University of Applied Sciences for Logistics and Economics in Hamm appointed Dr. Quelle as Honorary Professor of Management in November 2010. Dr. Quelle is one of the founding faculty at the university, which began its instructional activities in 2005. In addition, Dr. Quelle has been a lecturer at the International School of Management in Dortmund since 2018 in the field of strategic management.

Dr. Quelle is also in demand as a consultant in an volunteer capacity – currently as Chairman of the Management Board of the Dortmund Foundation, member of the Economy / Trade / Crafts / Hospitality Commission of the Economic Union of Small and Medium Sized Enterprises, member of the board of trustees of the Association for the Promotion of the Competitive Economy, member of the board of trustees of the Manfred Fischer Foundation, former chairman of the Westphalian Merchants’ Guild and as a Commercial Judge at Dortmund Regional Court.

In 2008, Quelle was the first European to be appointed to the Million Dollar Consultant Hall of Fame®. Since 2012, he has with Mandat hosted the International Brand Colloquium, one of the most prominent brand events in the German-speaking world.

Quelle is a sought-after advisor and keynote speaker. His travels, lectures, studies and consulting engagements for national and multinational companies have taken him to 23 countries so far. He lives with his wife and four Leonberger dogs, some of them from his own kennel, in Dortmund, in the Westphalian Ruhr Region. 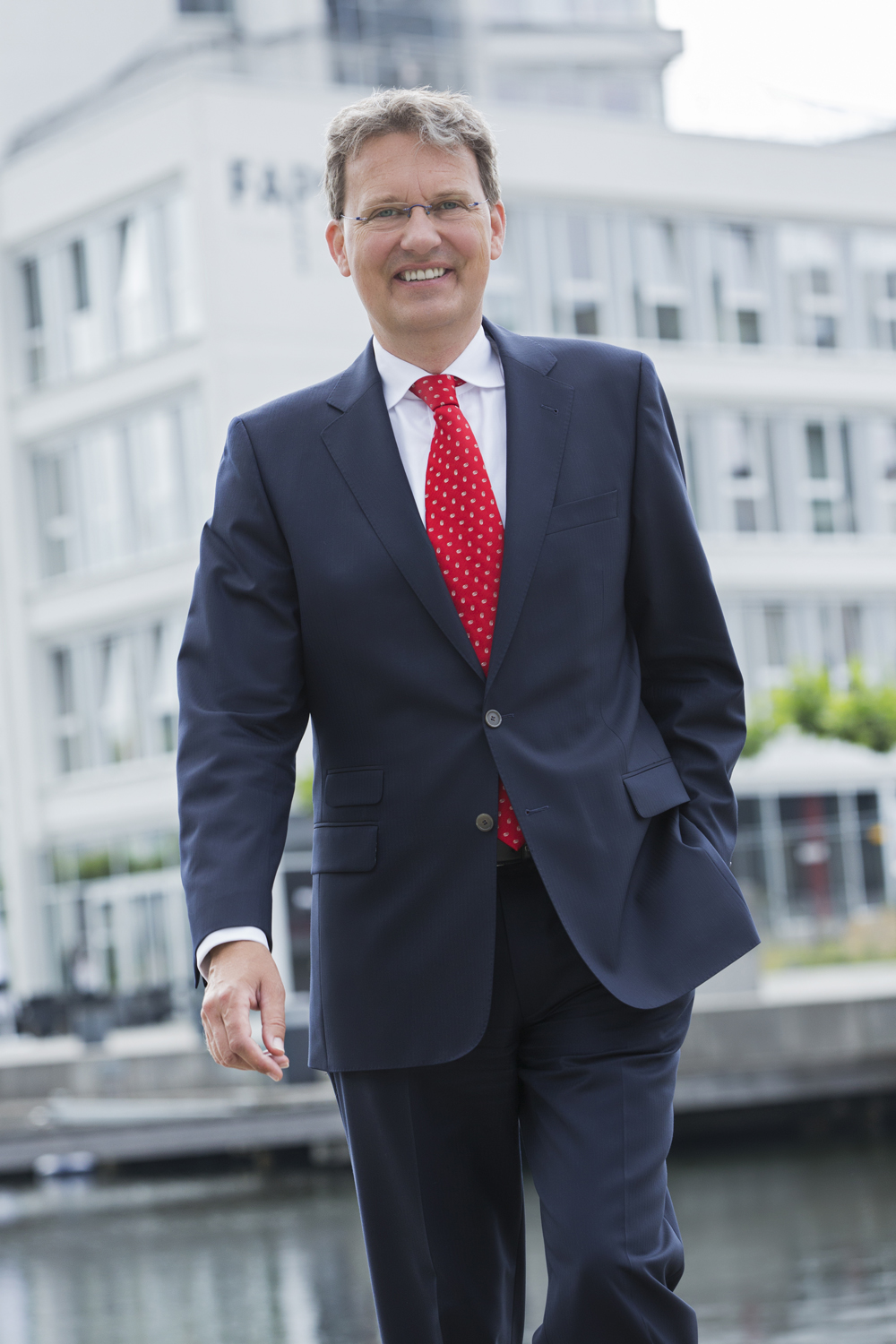